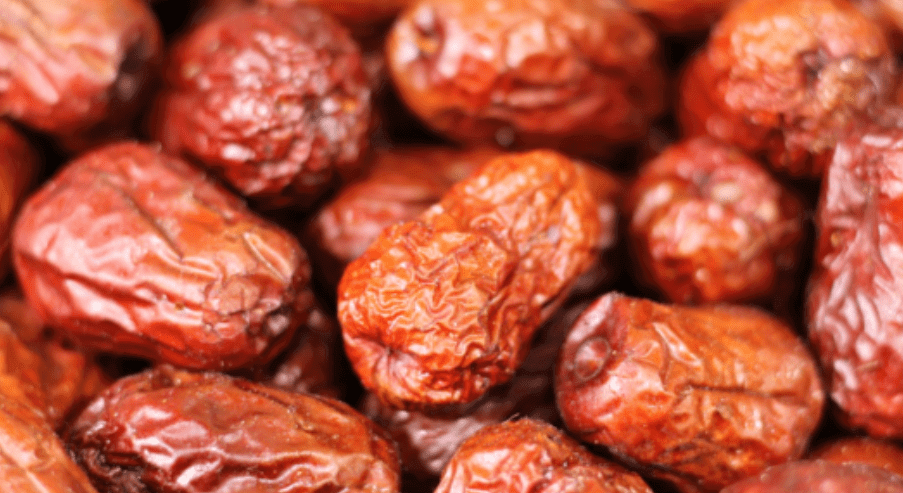 By Joe Whitworth  https://www.foodsafetynews.com/author/jwhitworth/ on May 1, 2019

Officials are investigating an outbreak of Hepatitis A https://www.fda.gov/food/foodborne-pathogens/bad-bug-book-second-edition

in Sweden related to dates from Iran that are suspected to be the source of the infections.

the relevant infectious disease units and municipalities are investigating to identify the source of infections.

that hepatitis A cases are reported to the national database. At that point the suspected source of infection is often unknown.

“We observed an increase of domestically acquired hepatitis A virus infections with genotype IIIA strains, a genotype which we usually associate with travel-related cases in Sweden,” they said.

Since the end of February, nine cases of the viral infection have been linked to the outbreak, with the last one reported on April 16. Eight of the patients are confirmed and have the same type of hepatitis A infections from the genotype IIIA, which is also known as 3A. The ninth patient’s infection is suspected to be the same.

Patients are between the ages of 28 and 73. Five are men and four are women. They are from seven counties: Örebro, Stockholm, Uppsala, Skåne, Södermanland, Kalmar, and Halland.

The investigation has not yet identified one brand of dates or a joint producer.

of different brands from different suppliers on the Swedish market but all dates are from Iran. Cases have bought dates from different supermarkets. The regional departments of communicable disease control are interviewing the cases. The dates have a long shelf life so it´s still too early to say that the outbreak is over.”

Outbreak in Denmark last year
In eight confirmed outbreak patients in 2018, four different strains from genotype IIIA were detected. Two of the Swedish patients have similar virus strains to those found in an outbreak in Denmark in 2018 linked to dates from Iran.

In the Danish outbreak, 27 people fell ill from December 2017 to February 2018, with 22 admitted to hospitals. Dates from Iran were imported by RM Import A/S and sold in Rema1000. Norway also reported one case as part of the outbreak.

In the 2018 outbreak, several variants of genotype IIIA strains were detected in patients. One of the outbreak strains was also detected in dates.

Recommended: How Do I Renew My Food Handlers Permit?

Folkhälsomyndigheten and Livsmedelsverket reported there are no ISO methods for detection of Hepatitis A on dates.

“The National Food Agency has used a similar method as Denmark used last year when they were able to detect hepatitis A virus in dates. After steps of elution with wash buffer and concentration of the virus, molecular analyses with PCR (polymerase chain reaction) is used to detect the virus. So far no viruses have been found in the different samples of dates but further analyses are ongoing,” according to agency officials.

Representatives from the agencies confirmed they had shared information on the outbreak strains with the European Centre for Disease Prevention and Control, but no other countries had seen them so far this year.

Hepatitis A is a viral liver disease that can cause mild to severe illness, including liver failure. It can take up to 50 days for symptoms to appear. Some infected people don’t develop symptoms at all, but they are contagious and can easily contaminate foods and beverages they prepare or otherwise handle.

The hepatitis A virus (HAV) can also be transmitted through direct contact with an infectious person.

The incubation period is usually 14 to 28 days. Symptoms include fever, malaise, loss of appetite, diarrhea, nausea, abdominal discomfort, dark-colored urine, and jaundice, which is a yellowing of the skin and whites of the eyes. Recovery following infection may be slow and take several weeks or months. For more contact food handlers permit process.