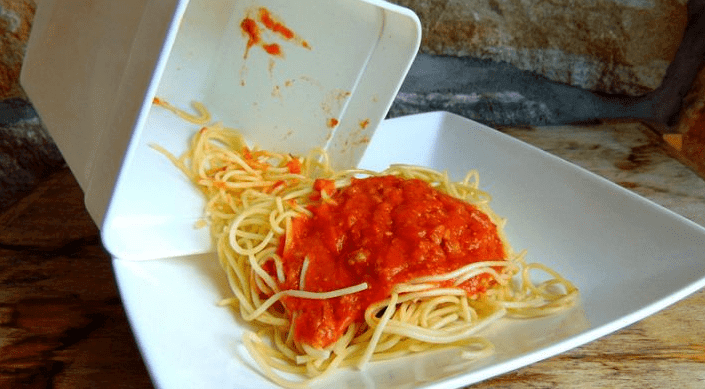 He warmed the spaghetti in the microwave oven before head 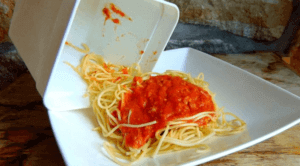 ing out to play sports.

He ended up coming home half an hour later suffering from headache, abdominal pain, and nausea.

The man, known only as AJ, became violently ill from food poisoning. He spent the next few hours vomiting and also experienced diarrhea. He didn’t seek medical help but just drank water and went to bed.

The following morning, he was found dead in his bed by his shocked parents.
An autopsy revealed he had died suddenly from food poisoning caused by a bacterium called bacillus cereus.

Bacillus cereus is a spore forming bacteria that produces toxins, causing vomiting and diarrhea.
Pasta and tomato sauce samples, the leftovers of the dinner, were also sent for analysis to the National Reference Laboratory for Foodborne Outbreaks, it found that the toxins from the bacterium were so great, they caused his liver to fail and he ended up dead.