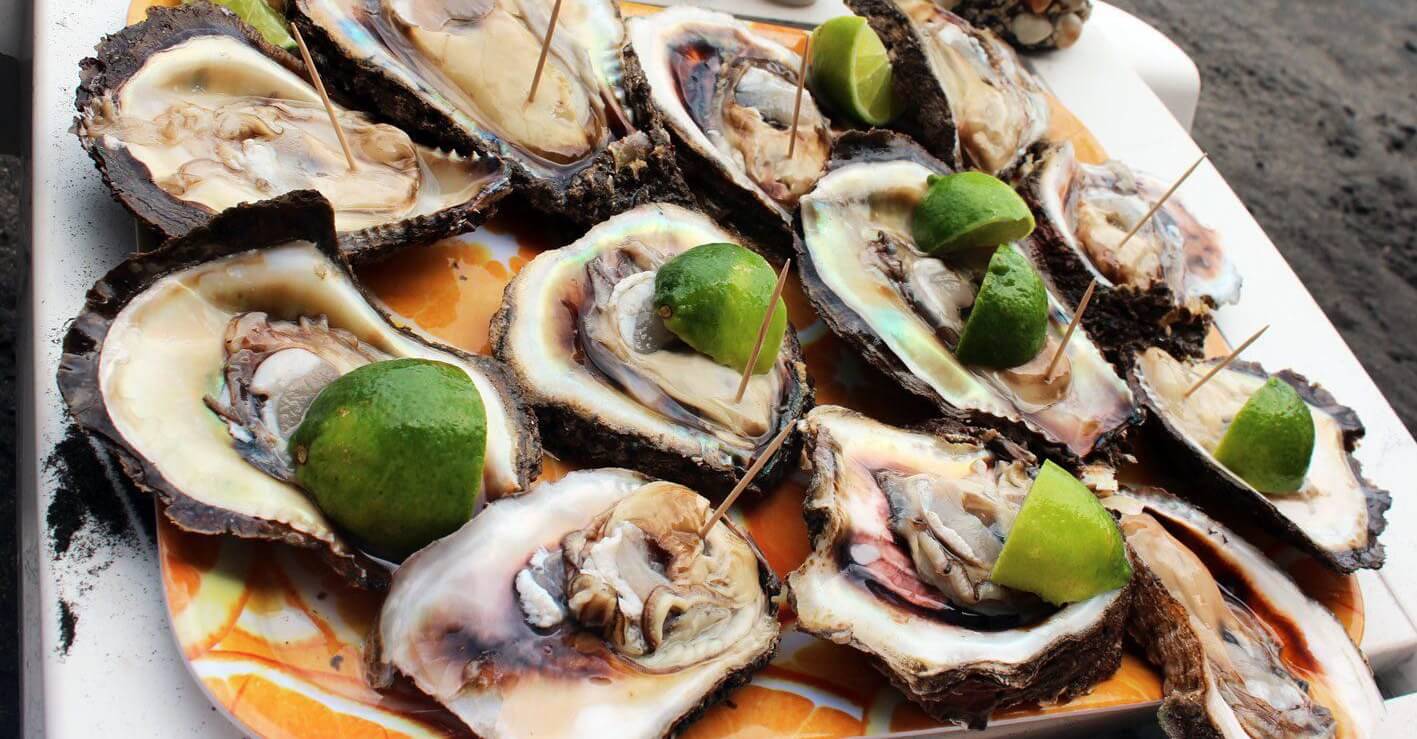 The CDPH says shellfish sold at stores and restaurants is required to have tags indicating where the product is from. People who become ill after eating raw oysters or undercooked shellfish should contact a doctor, the CDPH says. The CDPH also says shellfish should be cooked to at least 145 degrees Fahrenheit internal temperature. The department also warns against quick steaming.

Posted in News and Updates |